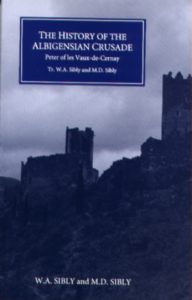 First, a lesson in lexicology for some who wish to advertise their contempt  for the mythicist position. (Presumably a display of contempt serves as an excuse for neither understanding nor taking up the mythicist challenges.)

Myther is an alternative spelling of mither. Its meaning has nothing to do with one who thinks Jesus originated as a mythical character that was later historicized. It means nagger, whiner, annoying pesterer, irritator. I am reminded of Socrates seeing himself as a gadfly to the establishment. Maybe mythicists should embrace the label ‘myther’ after all, and keep up their Socratic challenges — the way WW2’s British Desert Rats embraced with pride Rommel’s contemptuous label for them.

Anyway, to continue a thought train begun in my last post and responding thoughts, maybe one can divide the mythicists into 4 broad categories: