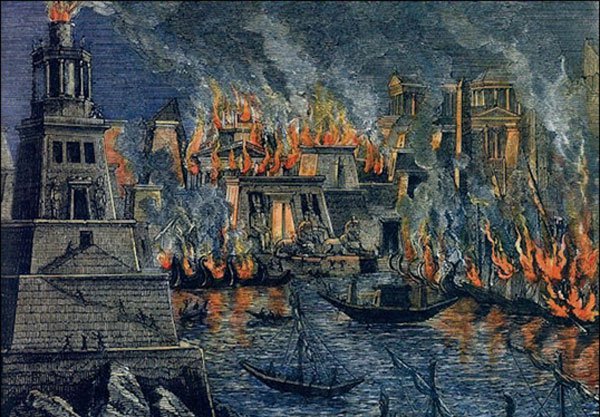 However, that second sceptic site adds some caveats. We cannot be sure, it warns: END_OF_DOCUMENT_TOKEN_TO_BE_REPLACED