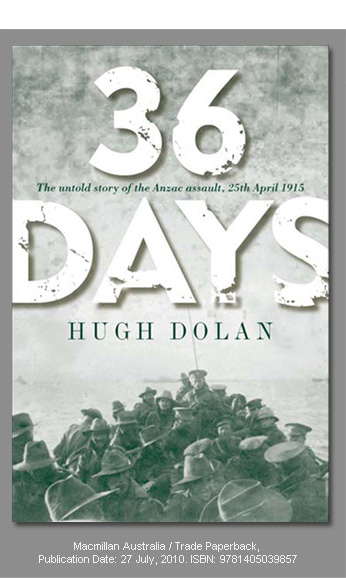 END_OF_DOCUMENT_TOKEN_TO_BE_REPLACED

ABC’s RN had the good sense to play a repeat of a Hindsight program on Anzac Day — a lecture by Robert Manne disussing the direct link between Gallipoli and the Armenian Genocide. It’s talks like these that remind me why I’m an internationalist, not a nationalist.

No transcript or podcast of the talk, but in the same month as the original broadcast Manne had an article based on the talk published in The Monthly.