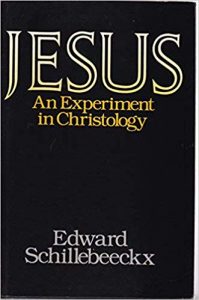 Perhaps I had a false memory. It wouldn’t be the first time. Could he have discussed the mechanics of the criterion without ever using the word itself? I turned to Porter, who in a footnote wrote the following:  END_OF_DOCUMENT_TOKEN_TO_BE_REPLACED