We learned only this week that in 2014 the Tony Abbott government, in contravention of international obligations, authorized border officials to turn back to Saudi Arabia any Saudi Arabian woman arriving without a male escort and who, under questioning, gave indications that she would seek asylum in Australia. Further details are addressed in an interview with an Amnesty International representative from about 40 minutes into ABC’s The Drum. 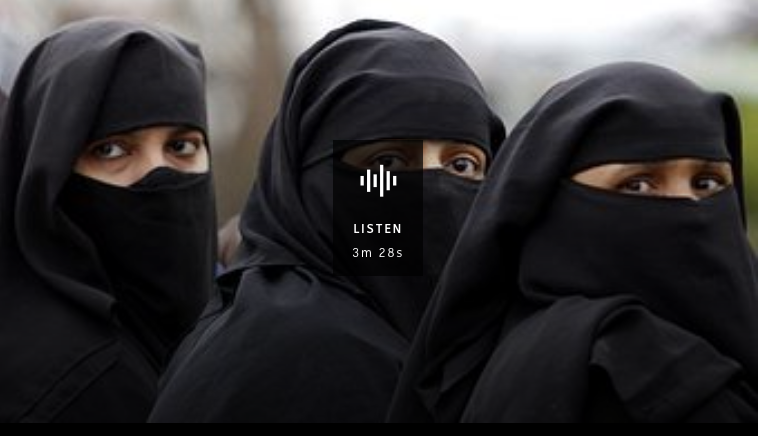 If you are male and fled torture in Bahrain and happen to be a famous soccer player everyone right up to the Prime Minister will be calling for your return to Australia. Which is a good thing, of course. But inconsistent application of goodness…., barbaric. 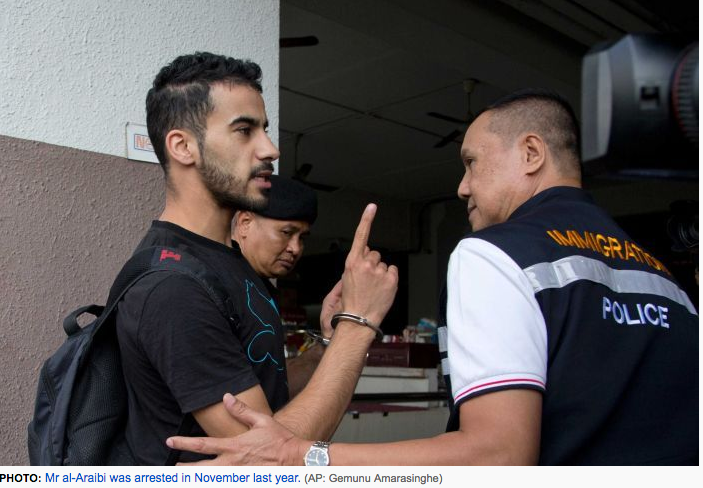