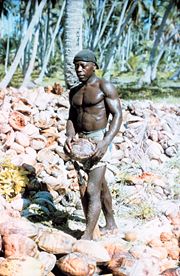 3 thoughts on “Tibet protests over China Olympics: hope for Diego Garcians by 2012?”